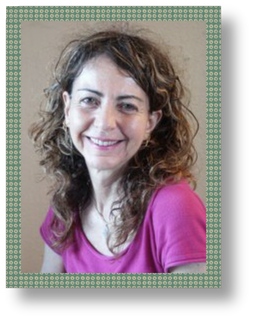 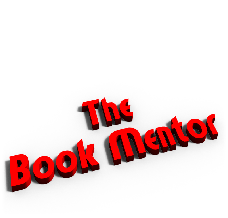 Created the Get Published Now seminar for The Learning Annex, Learning Tree University, Cerritos College and University of California (Davis). Currently teaches “Introduction to Getting Published” and “Take Your Writing to the Next Level” at UC Riverside.

Helps authors get published with two coaching programs. Get Published Now: Crash Course is a one-hour private session that shows how to look like a pro as you pitch your book to agents and editors. Book Mentoring: Total Support coaches authors through every phase of the book-writing process, from focusing the idea to getting published. You’ll learn how to plan the book, find your voice, conduct interviews, transform research into dynamic chapters, and let go of "perfect pictures" that feed writer's block. Author Susan Shumsky says: “Thank you, Jean-Noel. If it weren't for you, I would not have gotten an agent and had my first book published by Simon & Schuster.”